Back to Product Listing

"This is smart jazz that does not brag or indulge in over composition or arrangement, meaning it is very listenable and enjoyable."
AllAboutJazz.com. C. Michael Bailey

"Swift Kick (DClef Records) is his debut as a bandleader and shows a wide-ranging set of influences but always with the "beat" and the melody at the center."
Steptempest.blogspot.com, Richard Kamins

"They say you can begin to judge the talent, and character of a musician by the company that they keep. Well if that is the case, Australian transplant drummer Andrew Swift has a lot going for him."
AudiophileAudition.com, Jeff Krow 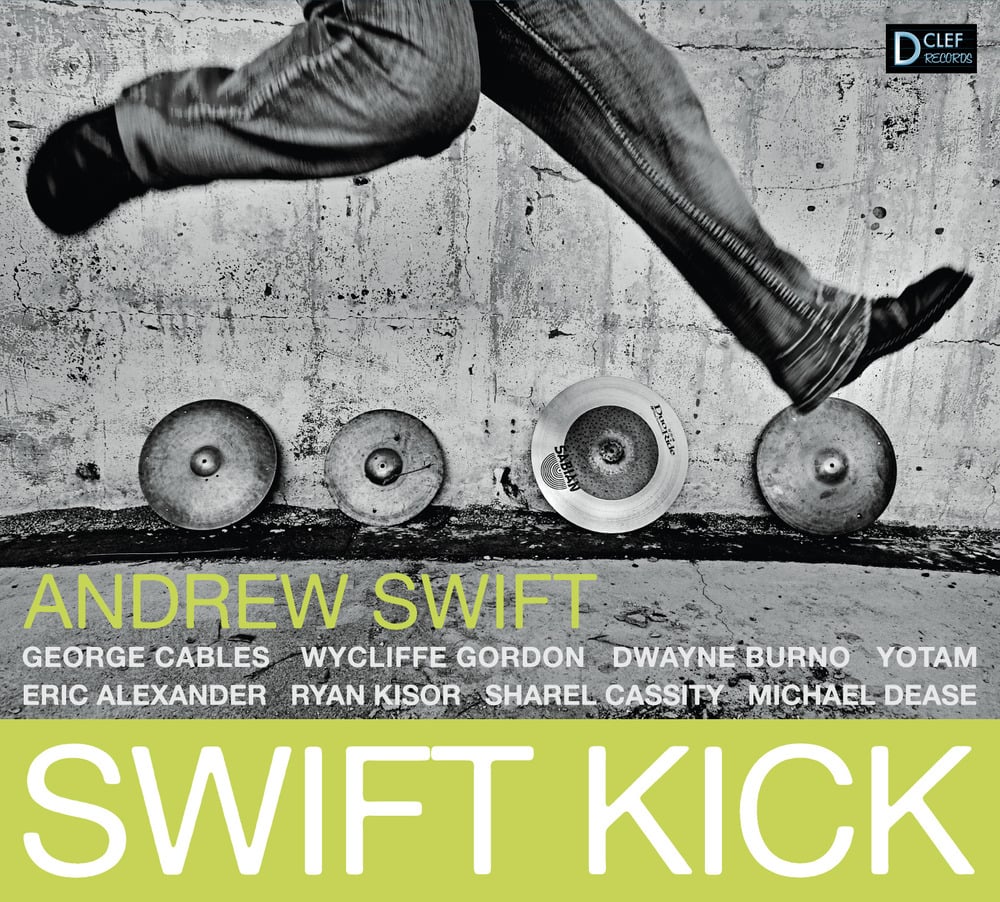